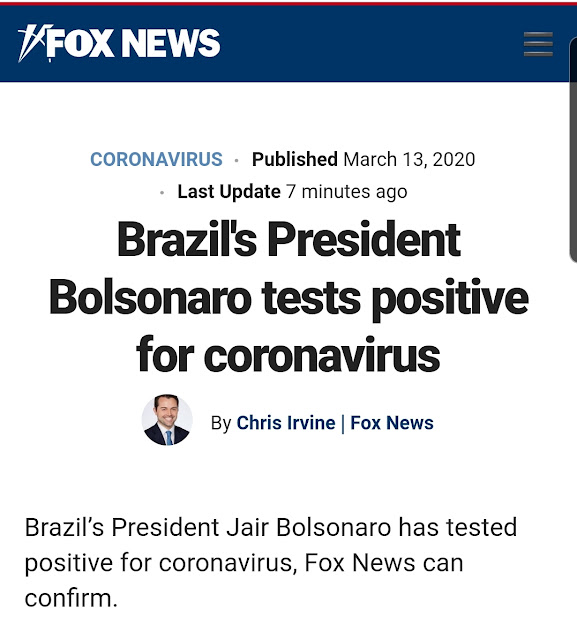 The positive diagnosis comes just days after the right-wing Bolsonaro met with President Trump in Mar-A-Lago.
Bolsonaro’s son Eduardo told Fox News that they are doing further testing to confirm the diagnosis, adding that they expect the second set of testing results later Friday.
Bolsonaro had been tested after one of his deputies, who was also in attendance at the Florida resort, was diagnosed with COVID-19.
Fabio Wajngarten, the communications secretary for the 64-year-old Brazilian leader who had traveled to Miami for the meeting as well, showed flu symptoms and tested positive for the virus early Wednesday. 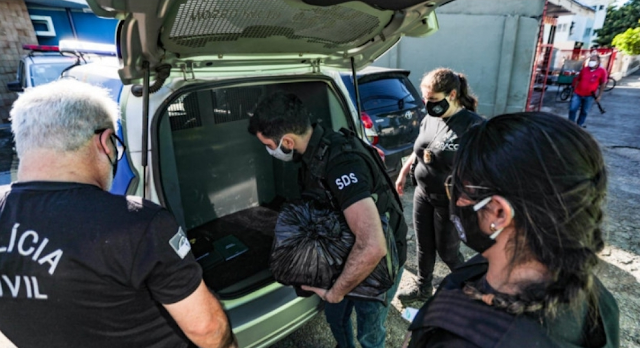 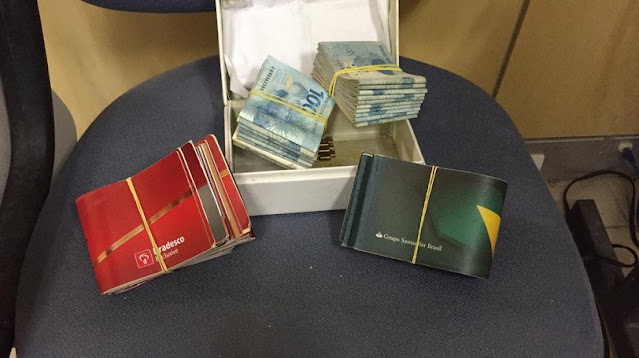 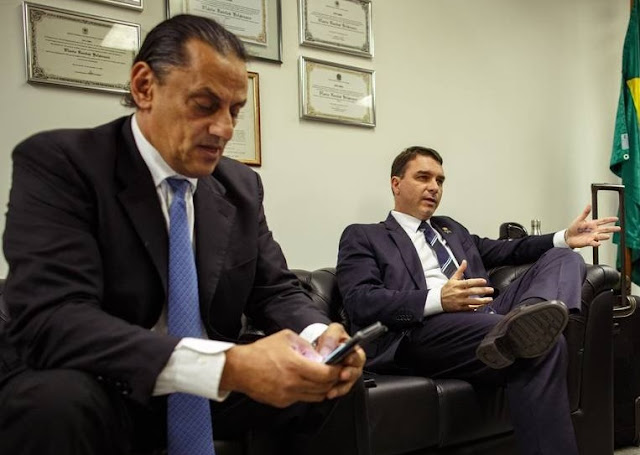 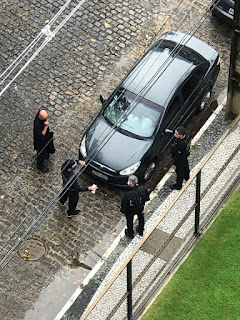 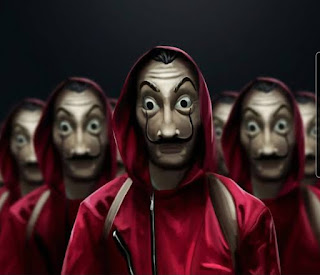